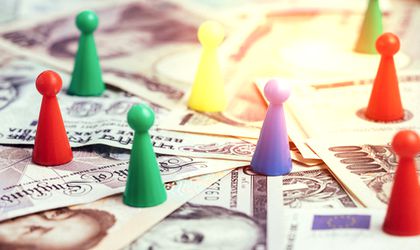 Germany’s Economy minister Peter Altmaier criticized US President Donald Trump’s tariffs and sanctions policies, saying that the measures were destroying jobs and growth and that Europe would not bow to US pressure regarding Iran, Reuters reports.

A tit-for-tat trade dispute has been triggered by the US, which imposed import tariffs meant to protect US jobs from what Trump calls unfair trade practices in China, Europe and other countries. Trump also threatened sanctions on European companies doing business with Iran.

“This trade war is slowing down and destroying economic growth – and it creates new uncertainties,” Altmaier told Bild am Sonntag newspaper, adding that consumers suffered the most because higher tariffs were driving up prices.

He praised the agreement reached by EC President Jean-Claude Juncker with Trump during a visit to Washington last month, saying the interim deal has saved hundreds of thousands of European jobs. Their agreement included Trump cancelling his plans to impose new tariffs on EU auto imports.

“The agreement between the EU and U.S. can only be a first step. Our goal is a global trade order with lower tariffs, less protectionism and open markets,” Altmaier said. 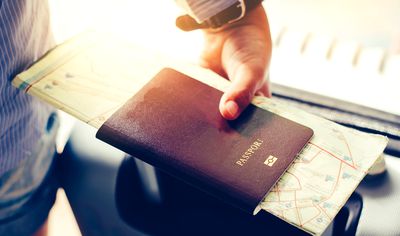 He also spoke about the US sanctions against Iran: “We won’t let Washington dictate us with whom we can do business and we therefore stick to the Vienna Nuclear Agreement so that Iran cannot build atomic weapons.”