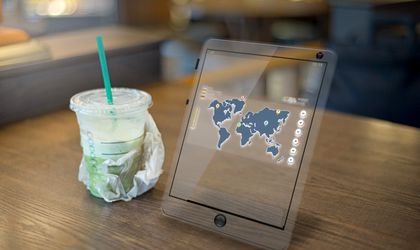 After 2019, the darkest year for Romanian exports in the post-crisis period of 2008-2009, the first year of the pandemic (2020) was an even tougher one in terms of the evolution of the country’s trade balance: covid-19 eroded exports by 9.9 percent compared to the previous year.

Romania remained the only country in the region with a significant trade deficit in 2021. Despite the economic recovery measured by GDP growth, the advance of exports was lower than that of imports. The chronicity of the deficit in foreign trade led to a result of -22 billion euros.

This trend was global and it was due to the crisis generated by the covid-19 pandemic. In fact, exports are still in trouble regionally. Romania’s trade deficit also increased last year, and the export advance in 2021 reached 19 percent, mainly due to the base effect in the context of the disastrous 2020. What will happen in 2022? What are the trends dominating international trade today and how are they impacting Romanian companies and the decisions of our business leaders? 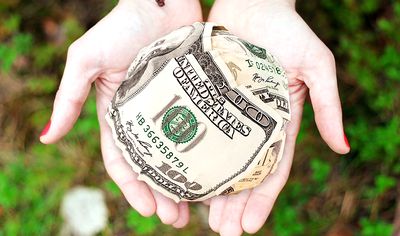 Read more about
What Are the Best Ways To Invest Your Inheritance Money?
read more

EXPORT GROWTH TO ERODE IN 2022

According to Eurostat data, Romania’s economic position will remain weak in the regional context, mainly as a result of the fact that Romania was the only country in the region with a significant (and growing) trade deficit in 2021. Bankers are already anticipating a slowdown in annual export rates in 2022 to levels well below 10 percent. The main reasons are the disappearance of the base effect created in 2020 by the introduction of restrictions and the persistence of the health crisis, doubled by the possibility of severe climate deterioration from regional markets. The downward trend in export growth in 2022 is global. For example, German exports are likely to increase by four percent this year compared to last year, and thus by just half as much as last year, according to the Federation of German Industries (BDI).

Romania may have once had big plans when it came to its export promotion policy, but today, the issue has been largely abandoned. As a comparison, other European countries are increasing the role of economic diplomacy, and western authorities are coming up with numerous programs and measures to support exporters. For example, instead of the existing export promotion program, where many issues related to internal controls have been discovered, no new solutions have been proposed in the last year in Romania to reform the export aid system. Regardless of how well-intentioned the Romanian government might be, 2022 will see less support being offered to Romanian companies for internationalization, due firstly to the reorganization and cumbersome creation of new ministries in the economic sector – a process that lasts between 3 and 6 months – and secondly, due to the limited available budgets. But at a macro level, a structural recovery of the economy that doesn’t just involve quantitative growth but also an improvement of competitiveness is necessary to avoid losing out to other markets.

MORE MONEY ON THE TABLE FOR GLOBAL VENTURES

The value of venture capital and business angel financing granted to Romanian tech companies doubled in 2021 compared to 2020, which also significantly increased the number of global initiatives driven by domestic startups.

Investors are now looking for the next Romanian unicorn and they say that we are at a historic moment that we’ve never experienced before. Forecasts are optimistic about the private capital that will finance the expansion of innovative Romanian companies in 2022.