Theresa May will ask EU for an extension of Brexit date 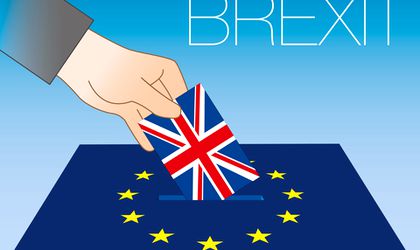 The situation in UK has become dire after House of Commons speaker John Bercow blocked PM Theresa May from asking a new vote on her Brexit deal. Now she is forced to ask the European Union to delay the end-of-March dead-line to June in order to keep from getting out of EU with no-deal.

According to PM May speaker, the request will be delivered today and it will include an option for a two-year extension of the UK departure. It is unclear if EU officials will accept the request, but so far Angela Merkel has been in favor of more talks with the Brits.

This week the European Union will held a summit and it will be a good moment for a decision. Most probably, Theresa May’s request for an extension will be discussed. It will be needed for all the 27 members to agree on the decision.

If a “much longer” extension will be approved, than UK will have to take part in the European Parliament elections in May and Brexit will start from scratch with the negotiations. If the European answer will be negative UK will leave EU on March 29 with or without a deal. Most probably with no-deal.

There can also be a situation in which May will ask for a shot extension, setting the date for breaking-up on June 30. By then, it may be a deal on Brexit, but only if OK does not revoke Article 50, in which case there will be a no-deal Brexit.