Theresa May, Donald Trump and Emmanuel Macron to skip Davos summit amid problems at home 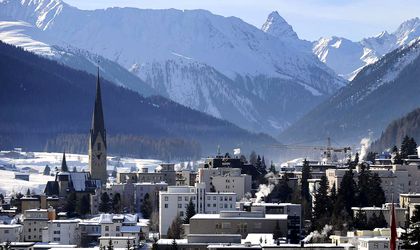 UK prime minister Theresa May has announced that she was going to cancel a trip to the annual meeting of the World Economic Forum in Davos next week, due to the complications caused in her country by Brexit, Bloomberg reports.

May is the third important world leader to drop out of the Davos conference. US president Donald Trump has cancelled his trip due to the ongoing government shutdown, while French president Emmanuel Macron said he would not attend after weeks of protests in his country.

The conference provides a chance for world leaders to present their policies before the world’s biggest businesses and investors. However, the three leaders would risk to further irritate their voters if they spend time in the Alps surrounded by the global elite.