Tesla to lay off over 3,000 of its employees 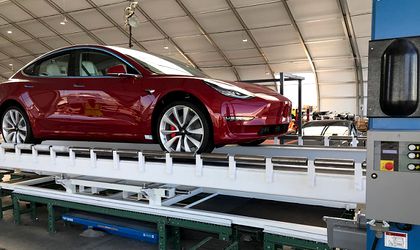 Tesla is cutting its full-time workforce by 7 percent, according to a blog post by Elon Musk, cited by Bloomberg. Since Tesla ended 2018 with about 45,000 workers, about 3,150 jobs will be slashed. Shares fell 7.6 percent after the announcement.

The company is under pressure to cut spending for what Musk called “the most challenging” year in the history of the company. Tesla missed analysts’ production targets in the fourth quarter of 2018 and it had to cut prices to make up for the halving of the federal tax credit that had helped sales in the past.

“Starting around May, we will need to deliver at least the mid-range Model 3 variant in all markets, as we need to reach more customers who can afford our vehicles. Moreover, we need to continue making progress towards lower prices variants of Model 3,” said Musk.

This is the second massive layoff for the company after the one in June last year, when it shed 9 percent of its workers. The decision was taken after misjudging the scale of production for Model 3, but it had to start hiring new staff shortly after the layoffs. 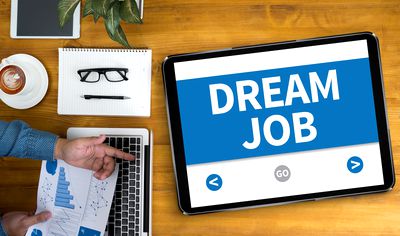