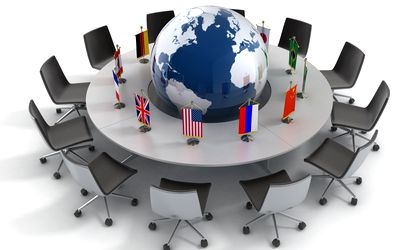 Romania ranks 52nd in a Soft Power Index of the world’s 60 most influential countries, behind some of its Central & Eastern European (CEE) peers.

The US tops the index as the most influential country in the world, followed by Germany and the UK.

The consultancy interviewed 1,000 experts, including politicians and business leaders, as well as 54,000 members of the public to rank 60 countries by their “soft power” or ability to influence others through the art of diplomacy and persuasion. Researchers used three metrics – familiarity, reputation, and influence, as well as seven soft power pillars – business and trade, governance, inter-national relations, culture and heritage, media and communications, education and science, people and values.

The index revealed that Romania’s soft power is weaker than that of several Central & Eastern European peers. Poland is ranked 35th and the Czech Republic 39th. In Europe, Romania was the 23rd most influential country. Romania scored 4.6 out of 10 for familiarity, which assesses people’s level of awareness about a country, and 5.7 in global reputation. It scored 2.9 in terms of its influence on the world stage, 2.9 in people and values, and 3.3 in culture and heritage. Romania did not fare well in categories such as business and trade (2.4), international relations (1.9), media and commu-nications (2.0). 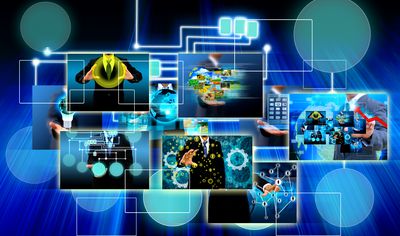 Poland as role model for Romania

Arguably one of Europe’s biggest economic success stories, Poland has celebrated continuous economic growth driven by strong domestic demand, increased foreign direct investment, and solid productivity, all of which have been accelerated by significant inflows of EU cohesion funds, reflected in the nation ranking 24th for ease of doing business and 27th rank for economic stability.

“Nevertheless, currently witnessing the rise of populism and threats to the rule of law, a potential result of post-transformational fatigue and delayed resistance to the western liberal narrative, Poland is putting its achievements of the past decades at risk,” said Brand Finance representatives.

What does soft power look like around the world?