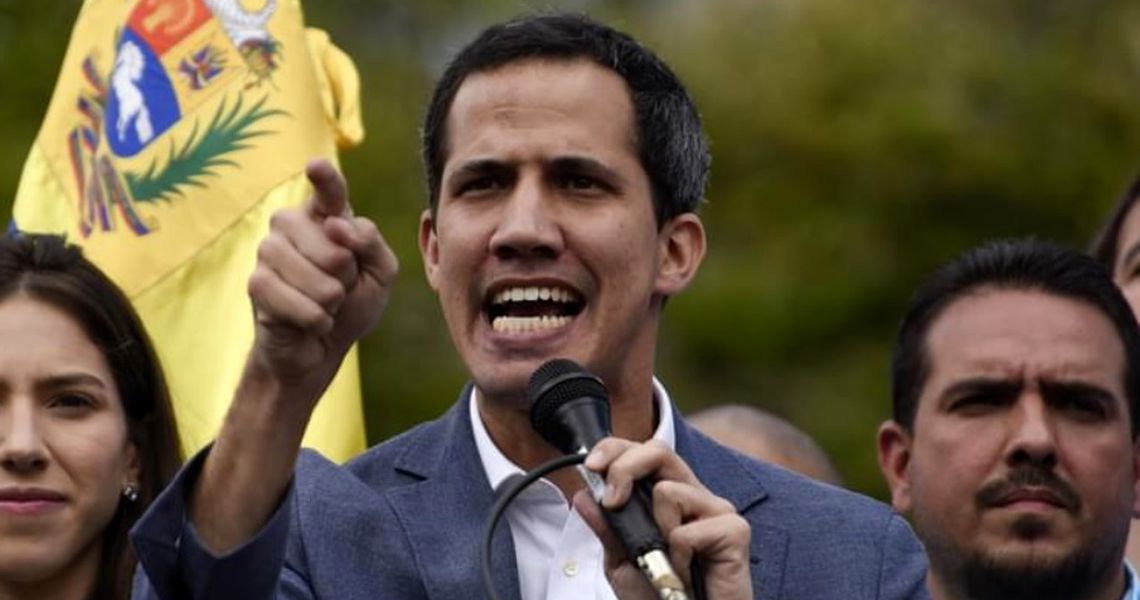 Romania has announced on Friday that it recognizes Venezuelan opposition leader Juan Guaido as the country’s president.

The decision was announced by Romania’s presidential administration.

“The decision of the President of Romania was taken after careful consideration of the situation, including from a political, diplomatic and legal point of view, and in the context in which most of the EU Member States and a number of important allies and partners of our country in the Euro-Atlantic area acknowledged the legitimacy of Interim President Juan Guaidó,” president Klaus Iohannis said in a statement.

The decision comes after the UK, France, Germany, Spain and other EU countries have officially recognized opposition leader Juan Guaidó as interim president of Venezuela.

It comes after President Nicolás Maduro defiantly rejected a deadline they set for Sunday to call fresh elections.

Guaidó declared himself interim leader in January and won US backing.