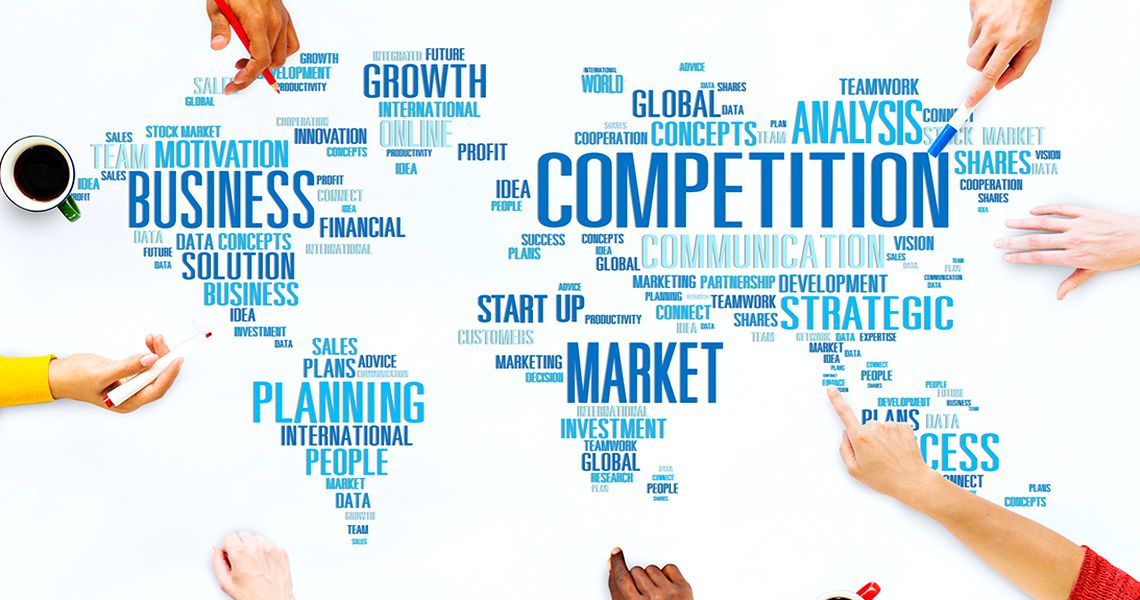 Romania still lags behind the other two neighbouring states, ranking 51st, between Russia in 50th and Peru in 52nd, in an annual study of competitiveness by the Swiss-based International Institute for Management Development (IMD).

In the same ranking last year Romania was in 49th position. Regarding  Romania’s neighbouring states, Hungary ranked 47th in the competitiveness index this year, whereas Bulgaria is recognized as the 48th most competitive country in the world, both countries maintaining their positions compared to last year.

Romania lost ground from 20016 to 2020 on key chapters in economic competitiveness, such as Economic Performance, Government Efficiency, Business Efficiency and Infrastructure, according to IMD study.

The study, takes into account 260 criteria in the competitiveness assessment. These include macroeconomic indicators as well as responses to perceptions of corruption, the environment and living standards from over 6,000 respondents in the business environment. Singapore is the most competitive country in the world, according to the Institute.

This year, new criteria were added to reflect the importance of achieving the UN Sustainable Development Goals. The criteria provide a perception of where the economy stands with respect to different sustainable goals that need to be satisfied in 10 years, such as education and the environment, inclusion and empowerment, ageing and health.

Factors behind Singapore’s success are its strong economic performance which stems from robust international trade and investment, employment and labor market measures.

One of the world’s most famous competitiveness rankings, along with the World Economic Forum’s Global Competitiveness Report, IMD’s assessment has been published annually since 1989. Denmark ranked on the second place, Switzerland on the third.

Denmark, in 2nd, can credit a strong economy, labor market, and health and education systems. In addition, the country performs very well in international investment and productivity, and topped Europe in business efficiency.

Switzerland has been gradually edging towards a podium position, from 5th to 4th and now 3rd in 2020. Robust international trade fuels its strong economic performance, whilst its scientific infrastructure and health and education systems show steadfast displays.

The first ten of the most competitive countries also include the Netherlands, Hong Kong, Sweden, Norway, Canada, the United Arab Emirates and the United States.