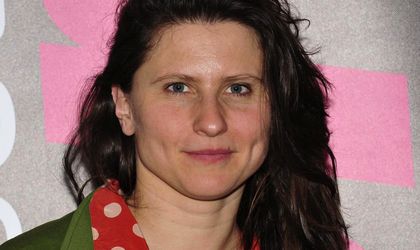 Roxana Maracineanu, a former swimming world champion and Olympic silver medalist born in Romania, was named Sports Minister in France, according to huffingtonpost.fr.

Maracineanu, aged 43, was born in Bucharest, Romania, but her family has fled to France to escape the Soviet-backed Communist regime.  Maracineanu’s parents have obtained pollical asylum in France.

On Tuesday, the French presidency’s office has announced that Roxana Maracineanu was named at the head of Sports Ministry.

Roxana Maracineanu was a backstroke world champion in 1998 and an Olympic silver medalist in 2000.

She replaces Laura Flessel, a double Olympic gold medalist in fencing, who cited personal reasons for her unexpected resignation on Tuesday.

The presidential Elysee Palace announced the reshuffle in a brief statement Tuesday.