Poland to tax exits of companies and wealthy individuals starting 2019 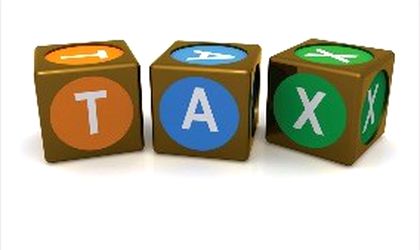 Poland authorities intends to introduce an exit tax of up to 19 percent on companies and wealthy individuals who move assets or production abroad, the finance ministry said in draft legislation due to come into force in 2019.

According to Reuters, the tax will be imposed when assets are moved outside Poland and the country loses its right to tax income from the sale of those assets, or when a person with shares or other financial assets worth at least USD 533,000 (Zlot 2 million) moves abroad for good.

The ministry said that the aim of the project is to implement the European Union’s tax evasion directive. The ministry also said it wanted to improve tax collection.

Budget deficit to be kept at the same level in 2019

Next year Poland wants to keep the budget deficit at around ZLOT 28.5 billion, the same level as in 2018, while at the same time the economic growth is expected to slow down to 3.7 percent from 4.8 percent estimated for 2018.

The opponents of the exit tax say it would deter foreigners from starting businesses in the country. In May France’s President Emmanuel Macron said he planned to scrap a 30 percent tax on entrepreneurs who seek to take their money out of France.