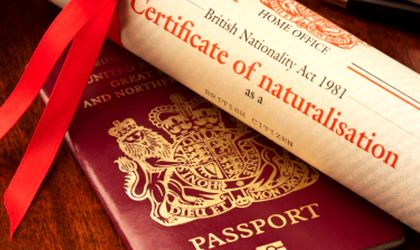 A blacklist of 21 countries whose so-called “golden passport” schemes threaten international efforts to combat tax evasion has been published by OECD on Tuesday.

In particular, Identity Cards, residence permits and other documentation obtained through CBI/RBI schemes can potentially be abused to misrepresent an individual’s jurisdiction(s) of tax residence and to endanger the proper operation of the CRS due diligence procedures, says the document. Three European countries – Malta, Monaco and Cyprus – are among those nations flagged as operating high-risk schemes that sell either residency or citizenship. OECD has raised the alarm about the fast-expanding $3bn citizenship by investment industry.

According to The Guardian, Malta has, since 2014, sold citizenship to more than 700 people, most of them from Russia, the former Soviet bloc, China and the Middle East. Transparency International and Global Witness, in a joint report published last week, described how the EU had gained nearly 100,000 new residents and 6,000 new citizens in the past decade through poorly managed arrangements, The Guardian writes. Věra Jourová, the European commissioner told The Guardian that the programmes as “problematic” and “unfair” – echoing the private concerns of Europe’s intelligence agencies, who fear “golden passports” have been exploited by people with enough money to buy access to Europe.

While residence and citizenship by investment (CBI/RBI) schemes allow individuals to obtain citizenship or residence rights through local investments or against a flat fee for perfectly legitimate reasons, they can also be potentially misused to hide their assets offshore by escaping reporting under the OECD/G20 Common Reporting Standard (CRS), according to OECD. “In particular, Identity Cards and other documentation obtained through CBI/RBI schemes can potentially be misused abuse to misrepresent an individual’s jurisdiction(s) of tax residence and to endanger the proper operation of the CRS due diligence procedures”, the document warns.

Potentially high-risk CBI/RBI schemes are those that give access to a low personal income tax rate on offshore financial assets and do not require an individual to spend a significant amount of time in the location offering the scheme, says the OECD report. 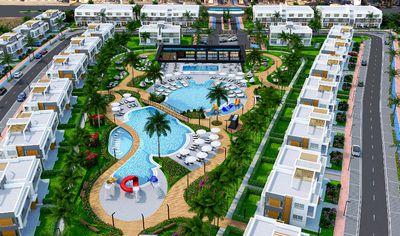