New York and London, the most influential cities in the world 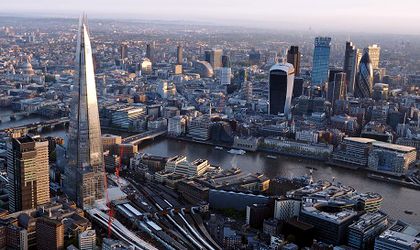 New York and London are the most influential cities in the world, according to Global Cities Report of consulting company A.T.Kearney. The report shows what cities are improving through competitiveness and what are the factors that bring them success.

Wall Street and the United Nations make New York City the most important city in the world. Although Brexit has diminished the role of the capital of UK, London has remained the second most influential city in the world, being decisive for the global economy.

Third place is occupied by the capital of France, Paris. A hub for art and fashion, Paris is the first in terms of information sharing, according to the Global City Index.

The next in the world’s most influential cities is Tokyo. The city that houses nearly 40 million people in the metropolitan area, Japan capital is one of the cities with the most educated people on the planet, holding a high percentage of people with higher education.

At 21 years after China took over Hong Kong from UK, the city remains one of the largest financial centers in Asia is also an important seaport. 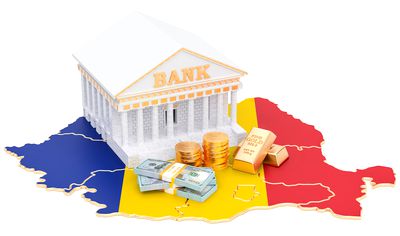 Read more about
Report: One in ten small banks will disappear in the next 5 years
read more

Hollywood home, Los Angeles means showbiz, with movie studios and television stations. Being located on the west coast of the United States, the city is also a key point for trade with Asia.

Singapore is the top seven in terms of finance and top shipping imports from this Asian state. Singapore’s container port is one of the largest in the world, and the city is an important center for the oil industry – almost half of all oil consumed in the world passes through here.

Even if seemed to lost is charm, Chicago remained an important international city with two of the largest freight exchanges, mainly agricultural.

Appeared from Behind, Beijing, China, hosts companies that are in the Global Fortune 500 rankings, more than any other city in the world.

Finally, Brussels, has an agenda dominated by politics and bureaucracy the home of the European Union. Relatively small compared to many cities, the Belgian city has a greater international influence than its size suggests.