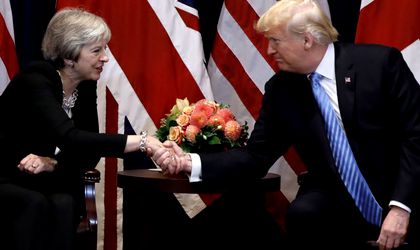 UK Prime Minister Theresa May and US President Donald Trump met in New York on Wednesday, on the sidelines of the United Nations General Assembly, and discussed their will to strike a “big and ambitious” trade deal after Brexit, according to May’s office, cited by Reuters.

May’s government has been touting the freedom to strike such deals independently as the main economic benefit of Brexit, and a deal with the US is seen as a way to offset the economic impact of leaving the EU.

May and Trump “agreed that Brexit provides a wonderful opportunity to strike a big and ambitious UK-US Free Trade Agreement,” May’s office said in a statement.

However, a White House readout of the meeting did not mention a trade deal, saying only that the two leaders had discussed “a variety of global challenges”.

The meeting came shortly after May had challenged Trump’s anti-globalism stance with a defense of multilateralism in her General Assembly speech. However, UK officials said the speech was not aimed at Trump, as it had been written before he had made his remarks. 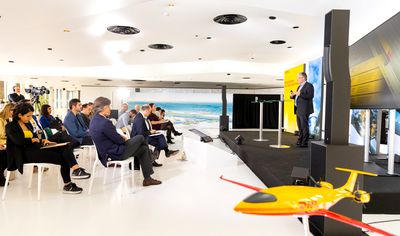