Majority of Europeans think the EU will fall apart by 2040, survey shows 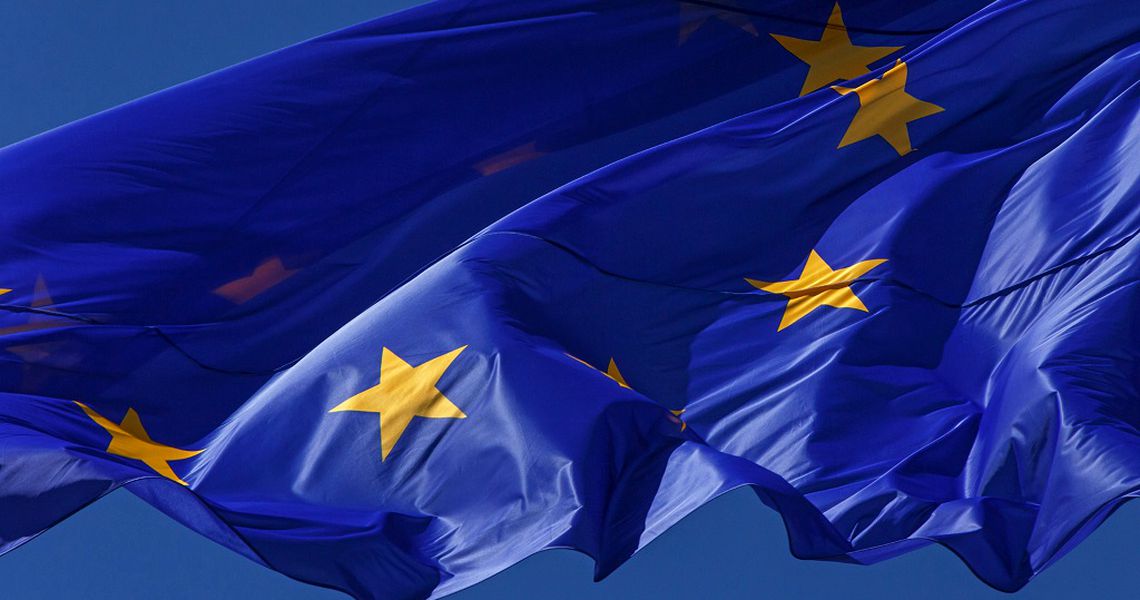 A survey commissioned by the thinktank European Council on Foreign Relations (ECFR) in 14 EU countries shows that more than half of Europeans believe that the European Union is likely to fall apart by 2040, although support for the Union has reached the highest level in over 25 years, the Guardian reports.

The countries where more than 50 percent of respondents said that the collapse of the EU is very likely/fairly likely in the next one or two decades were Slovakia, France, Romania, Poland, Italy, Greece, the Czech Republic, Hungary, the Netherlands, Germany, and Austria. Only Sweden, Denmark and Spain had below 50 percent of people saying that they expected the EU to break down. However, the survey found that almost 92 percent of voters thought they would lose out if the EU collapsed, most citing reasons like possibly losing the ability to trade, travel and work in other EU countries.

With the European Parliament election coming up next week, support for EU membership is at a record high – two-thirds of Europeans currently believe it is a good thing, the largest share since 1983. But respondents expressed concern about the rising extremist or populist parties in a large number of EU countries. Three-quarters of voters in Europe think politics is broken at either the national or EU level or both. In France, for example, where Emmanuel Macron’s La République En Marche party is trailing behind Marine Le Pen’s anti-EU Rassemblement National party in polls for next week’s European elections, only 15 percent of people think the political system works well.

Asked about their “feeling about life”, respondents in France, the Czech Republic and Slovakia said they were “afraid”, while those in Hungary, Greece and Italy chose the word “stressed”. However, more countries responded with “optimistic” – Germany, Poland, Spain, Austria, and Romania. Denmark and Sweden were outliers, with top answers of “happy” and “safe” respectively. The poll also touched upon financial issues and found that fewer than one third of Europeans have money left over at the end of the month for discretionary spending. In almost all countries ECFR surveyed, a majority of people felt their children’s lives would be worse than their own.

Three out of ten people surveyed said they believed a war between EU countries was a realistic possibility for the future. Europeans are also worried about the uncertainty of international relations, particularly the EU’s relationships with the United States, China, and Russia.