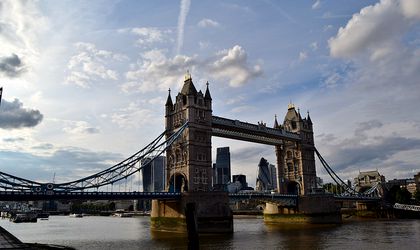 London has attracted a larger amount than New York in fundraising deals for financial technology (fintech) companies in 2019, according to research by industry group Innovate Finance, cited by CNBC.

The UK capital attracted 114 deals in the first 8 months of the year, which were worth a record USD 2.1 billion, compared to 101 deals and USD 1.9 billion in New York.

San Francisco still leads the global race in total deal value, with startups there having raised USD 3 billion, but London companies have won the most funding rounds, according to the research. The next biggest centres were Belgium with USD 881 million and Stockholm with USD 735 million. 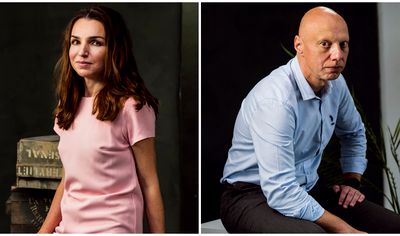 The US remains the largest fintech market in the world as its startups in the sector have raised almost USD 9.4 billion this year. However, experts say the UK and Europe are also very advanced in terms of innovation in financial services and the adoption of new fintech apps.

Revolut is the fastest growing technology company in Europe, the Middle East, and...