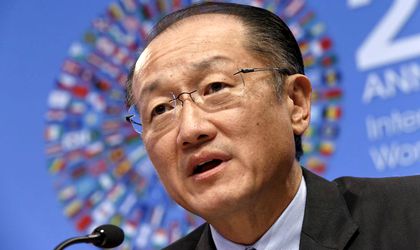 World Bank President Jim Yong Kim (59) has announced that he would step down from February 1 after six years in the role, the BBC reports.

Kim’s current term was meant to last until 2022, as he had been elected for a second five-year term in 2017.

The World Bank said that he will “join a firm and focus on increasing infrastructure investments in developing countries.” No other reason was provided for his surprise resignation.

The role of interim president will be taken over by Kristalina Georgieva, the World Bank’s chief executive officer.

Kim was born in Seoul, South Korea, and trained as a medical doctor. He was nominated by US president Barack Obama for both his terms as head of the World Bank.