Jean-Claude Juncker: EU not trying to keep Britain in by any possible means 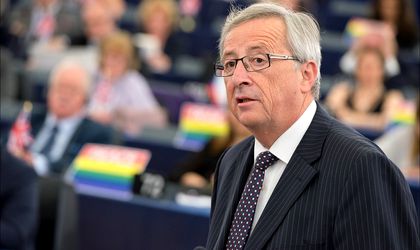 The European Union is not trying to keep Britain in, according to European Commission president Jean-Claude Juncker, who added that the bloc wants to start discussing future ties with the UK when the UK parliament approves Brexit, Reuters reports.

“It is being insinuated that our aim is to keep the United Kingdom in the EU by all possible means. That is not our intention. All we want is clarity about our future relations. And we respect the result of the referendum,” Juncker told German newspaper Welt am Sonntag.

A vote in the British parliament on the Brexit deal is due to take place during the week starting January 14.

Juncker also said that the UK should “get its act together” and tell EU officials what it wants. He said that he wouldn’t discuss the idea of a second referendum, as that is “for the British to decide.”