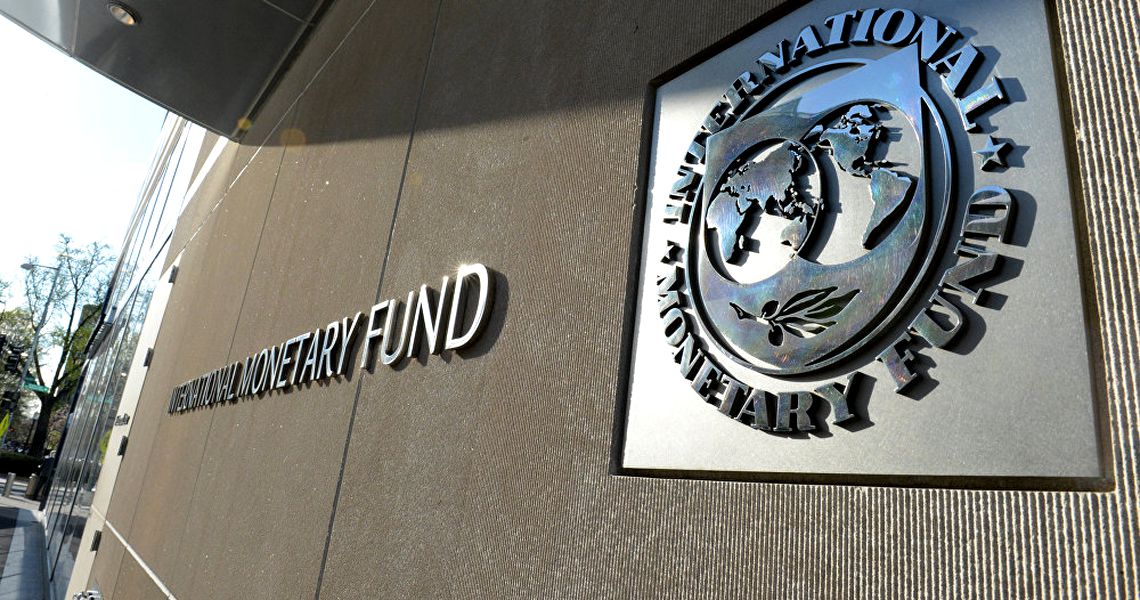 Storm clouds were gathering over the global economy and governments and central banks might not be well- equipped to cope, International Monetary Fund (IMF) first deputy managing director David Lipton warned on Tuesday, cited by Reuters.

The fund had been urging governments to “fix the roof” during a sunny last two years for the world economy.

“But like many of you, I see storm clouds building, and fear the work on crisis prevention is incomplete,” Lipton said at a banking conference hosted by Bloomberg.

According to IMF, many governments won’t have much room for manoeuvre, either, having already racked up high debts.

“We should not expect governments to end up with the ample space to respond to a downturn that they had 10 years ago,” Lipton said. 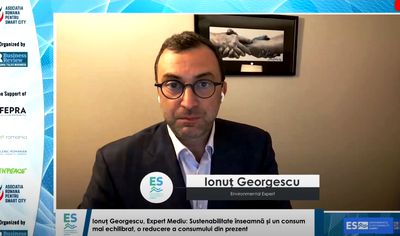 Read more about
#ESS2020 | Ionut Georgescu (Environmental Expert): Technology is the key for the future of waste management
read more

Stimulus may also be a hard sell politically, considering the financial burden it creates, he said.

The biggest immediate risk, though, is the current trade war between the United States and China.

If all of the threatened tariffs are put in place, as much as three-quarters of a percent of global GDP would be lost by 2020, the IMF has estimated.

“That would be a self-inflicted wound. So it is vital that this ceasefire (recently announced between Washington and Beijing) leads to a durable agreement that avoids an intensification or spread of tensions,” Lipton pointed out.