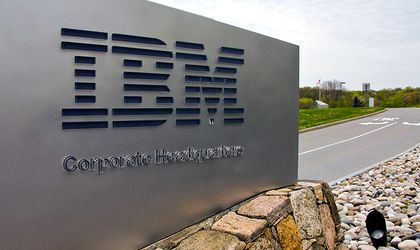 IBM closed the acquisition of Red Hat, a USD 34 billion deal, the biggest ever for IBM and the fourth in USA tech history, according to CNBC. The deal was first announced in October, 2018, when the companies said IBM would buy all shares in Red Hat for USD 190 each.

According to IBM’s previous statement, it is hoping that Red Hat acquisition will help it to do more work in the cloud. Together with social, mobile and analytics, cloud is one if the key growth drivers. Today, IBM lags behind Amazon and Microsoft in the cloud business and it has recorded three consecutive quarters of declining year-over-year revenue.