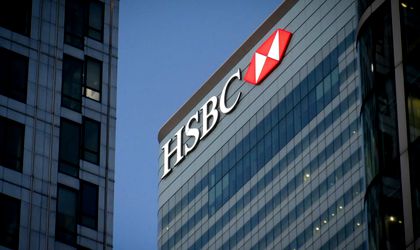 HSBC is reportedly planning to cut up to 10,000 more jobs across the globe, according to reporting by the Financial Times, weeks after its CEO stepped down and announced that 4,000 people would be laid off.

Most of the upcoming job cuts are expected to target high-paying roles and aim to cut costs for the bank as it struggles to adjust to low interest rates, Brexit, and the global trade war.

HSBC is the UK’s second largest company by market value. Last month, CEO John Flint quit after only 18 months, providing no reason for his departure, and he was replaced by Noel Quinn. At the same time, it also announced the first round of 4,000 job cuts that were supposed to help it deal with the global economic uncertainty.

Other banks are also making efforts to cut costs in response to the global turmoil. Last month, Germany’s Commerzbank said it would cut about a tenth of its workforce and shut down 200 branches. Meanwhile, Deutsche Bank will cut 18,000 jobs, while Societe Generale is planning to lay off about 1,600 people.