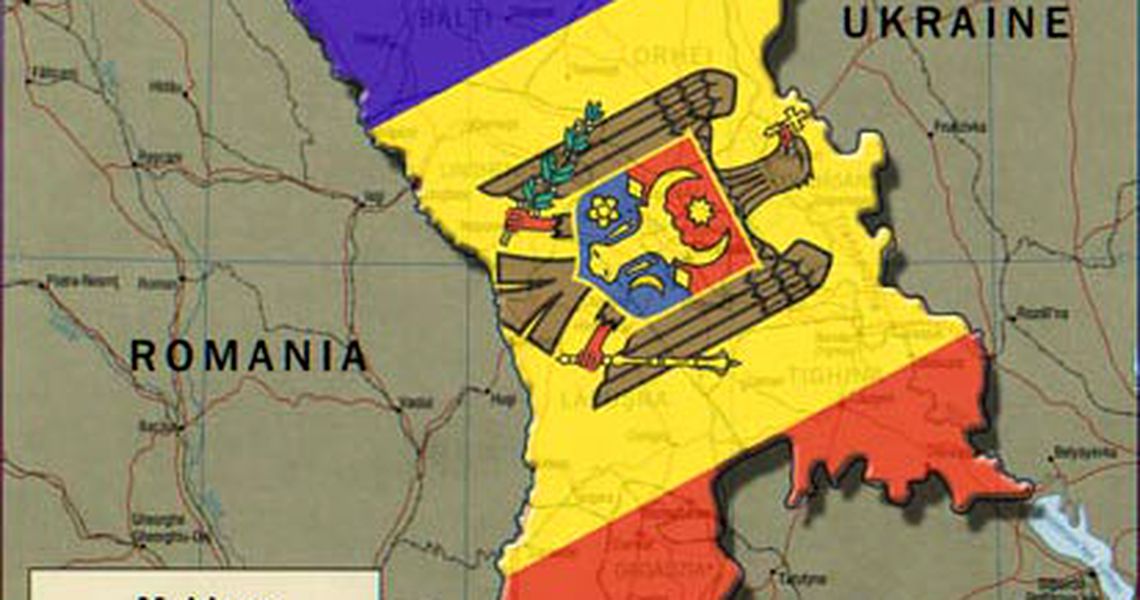 Romania’s eastern neighbor, the Republic of Moldova, has been in complete political chaos since Saturday following the formation of an unexpected political alliance between the pro-Russian socialists and the pro-western opposition bloc ACUM, who formed a new government that is supported by a rare agreement between the US, the EU and Russia.

The two movements’ alliance control 61 out of the 101 seats in the Parliament and voted a new government headed by the pro-European politician Maia Sandu.

The current government, controlled by the powerful oligarch Vlad Plahotniuc, has reacted by claiming that the decisions of the Parliament are illegal.

The government is supported by the Constitutional Court, reputedly controlled by Plahotniuc, which made some bizarre decisions during the last couple of days.

The constitutional body stated that 3 months meant exactly 90 days and that “optional” meant “mandatory” in the country’s legal patois.

The same body has declared unconstitutional all of the Parliaments’ decisions in the last couple of days, a measure considered to be a total abuse by many legal experts.

“Do we still have a Constitutional Court? After the last decisions, I think that we no longer do. It is clearly stipulated in the Code of Justice that only judgments that have entered into force can be appealed and reviewed. Only some mentally disturbed persons can cancel decisions that have just been written,” Mircea Iuga, a former member of the Constitutional Court, told Moldovan online media platform Ziarul de Garda.

The Republic of Moldova, one of the poorest countries in Europe, is now the scene of a terrible political battle.

Since Sunday, the country has had two governments and two presidents claiming legitimacy. Both governments had meetings on Monday with opposite decisions: the anti-oligarch government decided to dismiss the heads of police and of other important structures, while the other government tried to show that it was still in office.

The ACUM-Socialists bloc and the pro-Russian president Igor Dodon have formed an anti-oligarch alliance viewed as legitimate by the EU, the U.S. and Russia.

On the other hand, the “pro-oligarch” power claims that the former government, headed by Pavel Filip, is still legitimate and seems to be recognized by Moldova’s main institutions controlled by Plahotniuc – including the justice system, the police and many local authorities.

But many experts say that, without external support, Plahotniuc has little chance to maintain power.

“It is the first time since 2014, after the annexation of the Crimea, when on a relatively visible subject, Russia and the Western Powers manage to get on the same side of the table and say, ‘It’s over. Plahotniuc belongs to the criminal world’,” Armand Gosu, a reputed expert in former-USSR countries, told G4media.ro.

“To have against you the EU, the US and Russia is quite difficult. Perhaps Plahotniuc wants to negociate an exit,” Gosu added.

In the face of this complicated situation, Romania, the most important country in the area, has had a low-profile reaction.

In fact, the presidency, which currently runs the “Moldova case”, reacted through a press release which said nothing of real substance.

The Romanian government’s reaction was only one notch stronger, but Romania seems to be rather embarrassed by the changes in Moldova.

Some experts say that this attitude is determined by the fact that many Romanian officials have supported Plahotniuc and still play on his side.

But Bucharest has granted Romanian citizenship to more than 500,000 Moldovans duting the last two decades and is supposed to play a major role in its neighbor’s future.