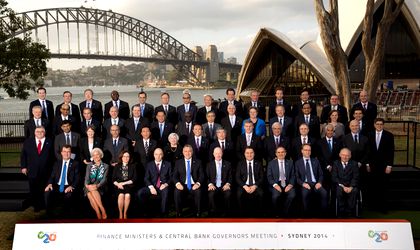 US President Donald Trump and his Chinese counterpart Xi Jinping agreed to pause the introduction of new tariffs and intensify their trade talks. The truce emerged from the G20 summit and sent most stock exchange indexes on an upward path, while oil prices surged.

Trump and Xi promised to halt any new tariffs for 90 days as the countries continue negotiations. The US had been scheduled to push ahead on January 1 with increased tariffs on USD 200 billion worth of Chinese goods. Trump also said on Twitter that China has agreed to reduce and remove tariffs on cars coming into the country from the USA.

Also, in a Tweet late last night, Trump said China has agreed to reduce and remove tariffs on imported American cars. The claim wasn’t confirmed by Beijing, but came after the meeting in which Trump and Xi Jinping decided to a truce in the trade war. China hiked the tariffs on USA-made cars to 40 percent amid the trade fight and the companies that would benefit most from a smaller tariff would be BMW and Mercedes, companies that export in China cars made in USA.

Another meeting on the summit sidelines could also prove key for markets, with Russian President Vladimir Putin announcing that he and Saudi Arabia’s Crown Prince Mohammed bin Salman had agreed to extend into 2019 their deal to manage the oil market. The oil price started growing after a month of falling and it is heading to USD 60 per barrel, with analysts estimates of reaching USD 70 in the next period. 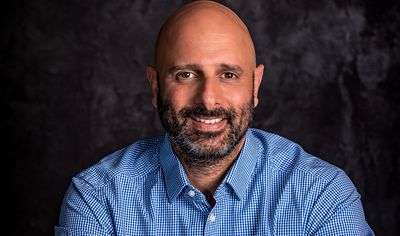