Eurobarometer: Romanians become 7th most Eurosceptic nation in the EU following unprecedented drop in support over the last decade 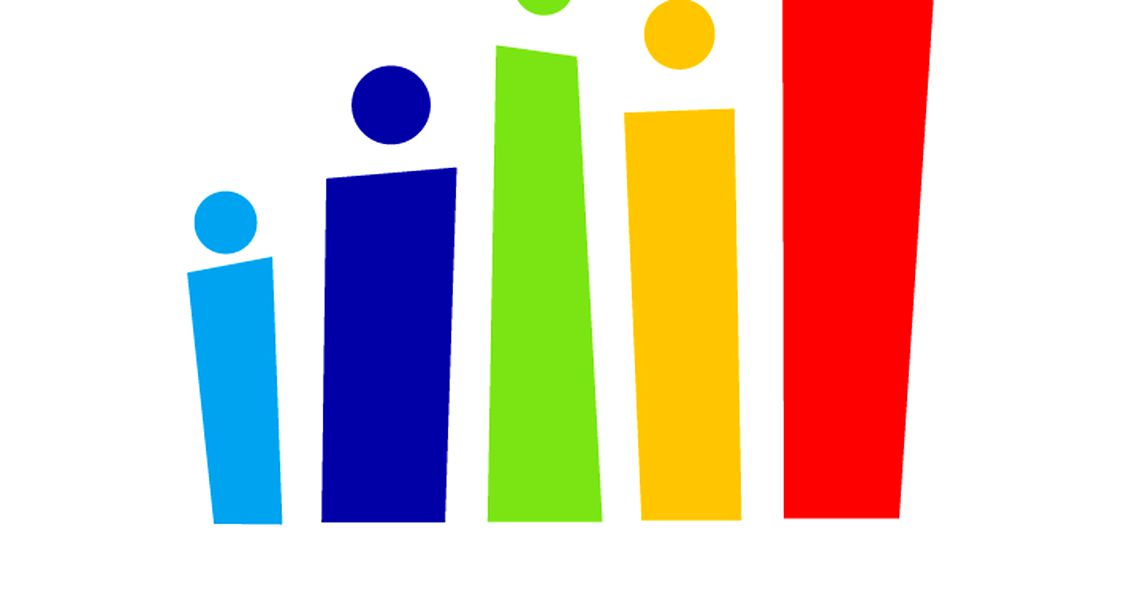 Less than half (49 percent) of Romanians believe their country’s EU membership is a good thing, down 10 percentage point compared with April 2018, the drop in support being considered “unprecedented over the last decade”, according to the latest Eurobarometer released seven months before the European elections.

The more Eurosceptic nations in the EU are the Czech Republic (only 39 percent of people think that EU membership is a good thing for their country), Italy (42 percent), Croatia (44 percent), Greece (45 percent), the UK (48 percent), Austria (48 percent) and Romania (49 percent).

“Support for EU membership as measured by this indicator deteriorates in seven countries, mainly in Romania where it loses 10 points (49 percent) with the negative view increasing by 7 points to 21%,” the Eurobarometer indicates.

“This drop in support in Romania is particularly unprecedented over the last decade, coming from a level of 71 percent recorded in the country in 2007 while since then fluctuating through the years,” the report added. At the opposite end of the scale, people living in Luxembourg (87 percent), Ireland (85 percent) Germany (81 percent), Netherlands (78 percent), Sweden (77 percent) and Denmark (75 percent) see their country’s EU membership as a good thing.

However, 64 percent of Romanians believe their country has benefited from being a member of the EU, while 30 percent think the opposite – amongst the highest scores for the negative view among all EU member states.

Moreover, 65 percent of Romanians claim that they would vote to remain in the EU if referendum was held tomorrow regarding Romania’s membership of the bloc, while 17 percent would vote to leave the EU.

“Starting from 85 percent support for remain in Ireland and Luxembourg, three quarters of respondents answered ‘remain’ in Sweden (83 percent), Germany (82 percent), the Netherlands (80 percent), Denmark (77 percent) as well as in Poland (75 percent),” the report points out.

An absolute majority would vote in favour of remain in 26 EU member states.