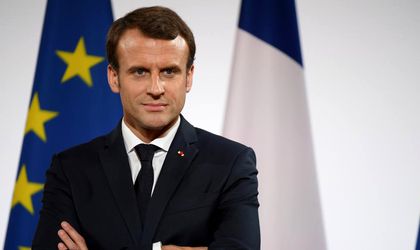 French President Emmanuel Macron has published an opinion piece in newspapers across EU countries where he proposed a series of reforms that would ensure a good future for the European Union, the BBC reports.

A few months ahead of European Parliament elections, Macron called for the creation of an agency to protect the EU against cyber-attacks, as well as for a ban on foreign powers that finance European political parties.

The letter is addressed directly to the citizens of Europe, and Macron writes that his proposals would lead to a “European renaissance”. He says that the EU needs to step up its game in order to prevent member states from “retreating into nationalism”.

He also suggests that British people were not properly informed before voting for Brexit.

“Who told the British people the truth about their post-Brexit future?” he asks. “Who spoke to them about losing access to the EU market? Who mentioned the risks to peace in Ireland of restoring the border?”

Here is a breakdown of Macron’s proposals for new measures to be introduced by the EU: