Eiffel Tower to close on Saturday amid Paris riot fears 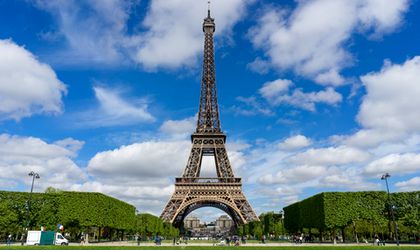 French authorities have said the Eiffel Tower in Paris would be closed on Saturday as they expect further violence from the “yellow vest” protesters, the BBC reports.

Police all across the country are preparing for a massive protest turnout on Saturday, and law enforcement will have 89,000 officers on duty as well as armoured vehicles in the capital.

Last week, although it has no central leadership, the yellow vest movement issued more than 40 new demands to the government, including minimum pensions, changes to the tax system and a reduction of retirement age.