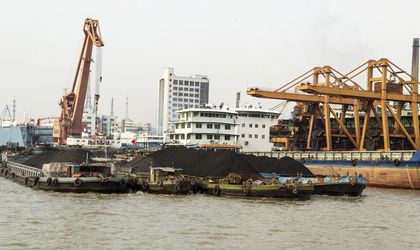 Most of the rare earth metals, a critical component in various products such as smartphones and electric cars, are found in China, which means that the implications of the potential trade war with the US could be far reaching.

Data from the U.S. Geological Survey, Mineral Commodity Summaries show that China holds more than 80 percent of the world’s supply of previous metals. In China, the rare-earth mining production quota for 2017 was set at 105,000 tons, unchanged from that in 2016. Through September 2017, China had exported 39,800 tons of rare-earth materials, a 10 percent increase compared with exports for the same period in 2016.

Global exports of rare-earth compounds from Malaysia, a leading supplier of material sourced outside of China, increased to 15,100 tons through August, a 57 percent increase compared with year-to-date exports in 2016

Meanwhile, the US lost is position as the world’s top producer of rare earth metals in early 1990s and stopped producing entirely in 1998, according to News.Northeastern.Edu.

Rare earths are relatively abundant in the Earth’s crust, but minable concentrations are less common than for most other ores.