PHOTO GALLERY! First event The Duke and Duchess of Sussex attended as a married couple 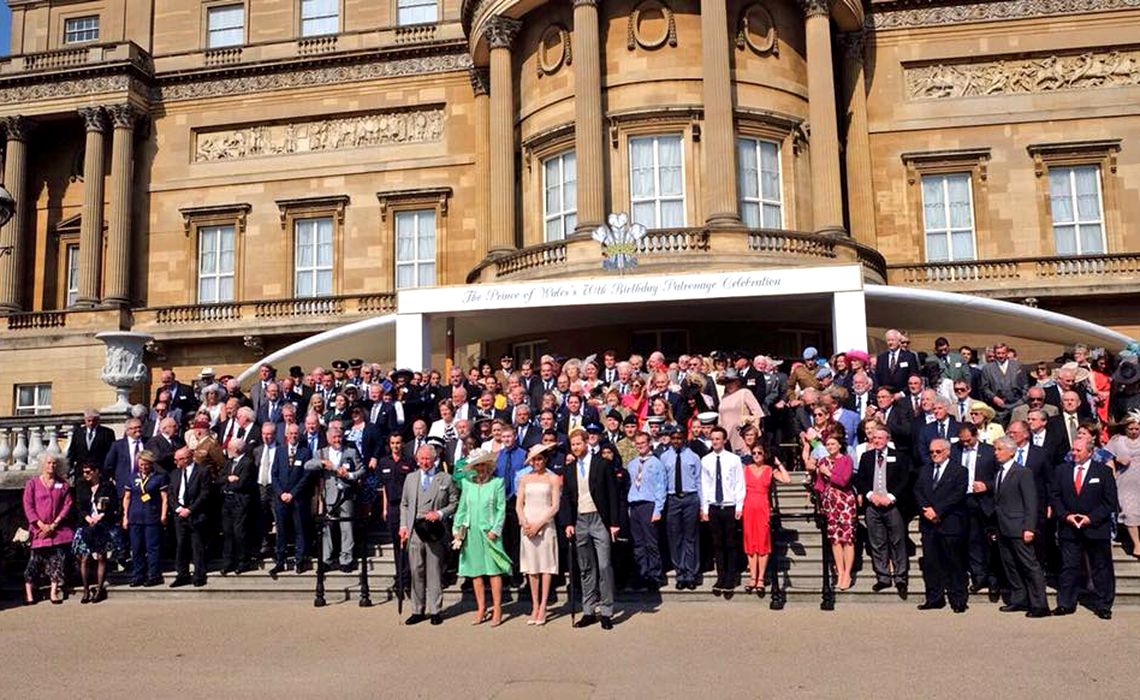 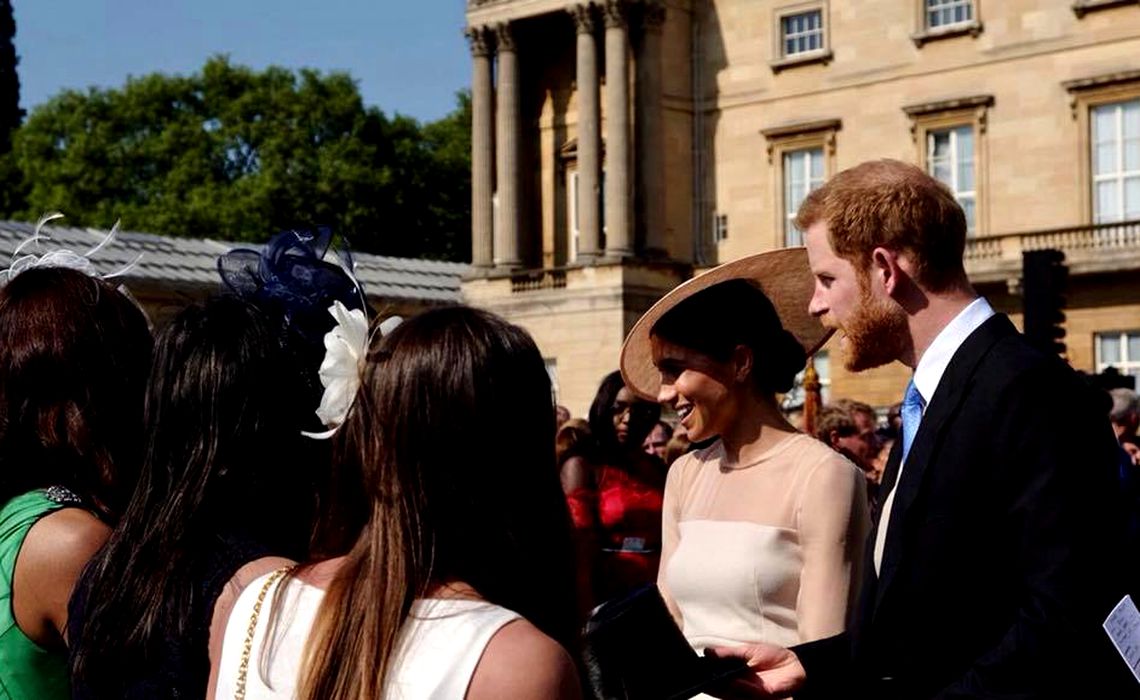 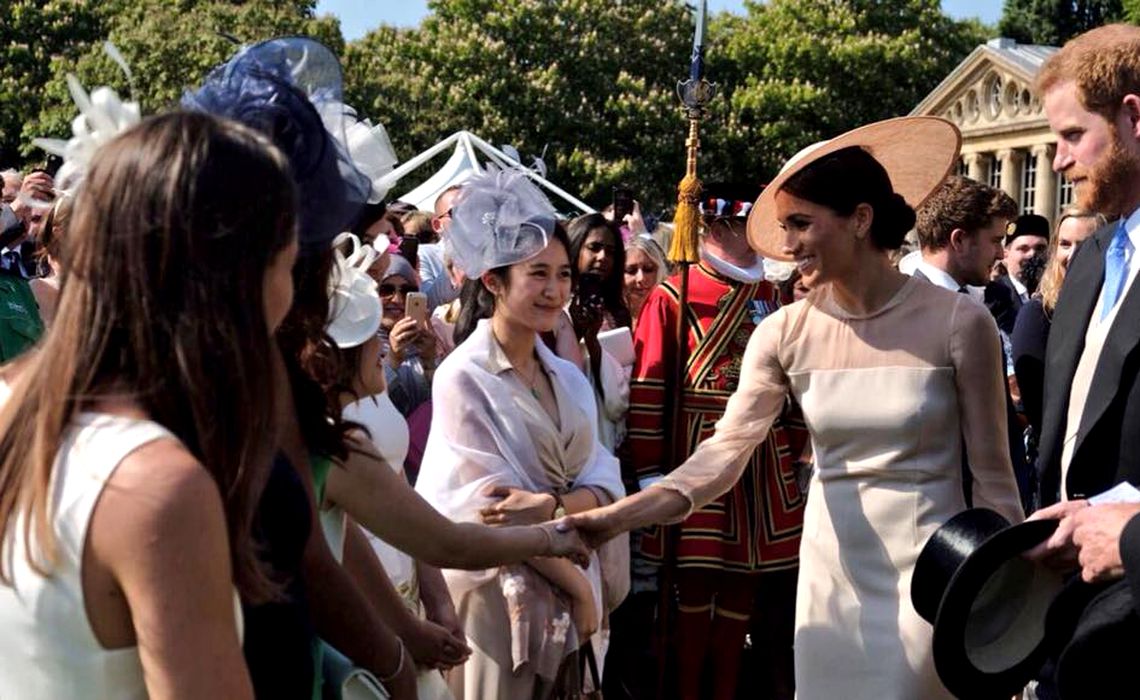 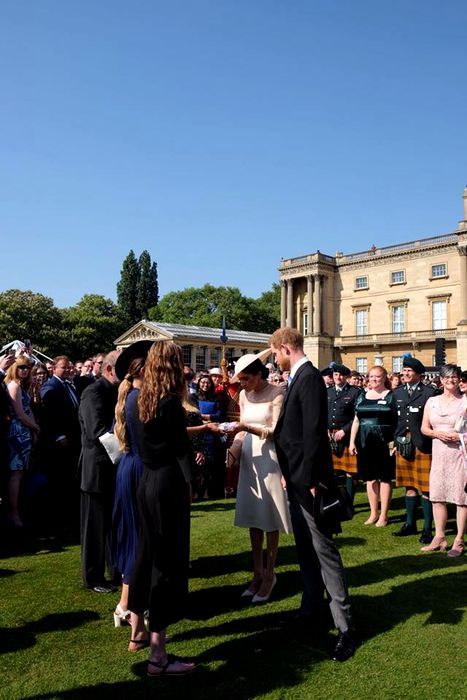 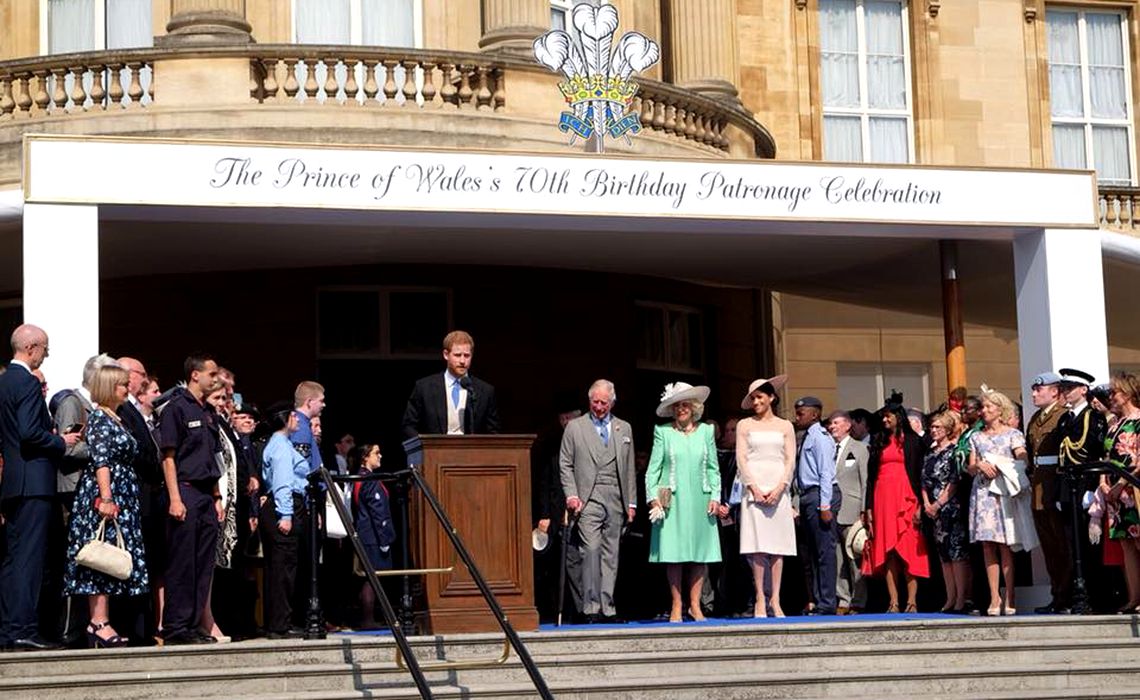 The Prince of Wales’ 70th Birthday Patronage Celebration took place in the gardens of Buckingham Palace on Tuesday. The event, held in The Prince’s 70th year, celebrates the achievements of His Royal Highness’ Patronages, Military affiliations and others involved in public service.

His Royal Highness and The Duchess of Cornwall were joined by 6,500 people from 386 of HRH’s patronages and all 18 of His Royal Highness’s military affiliations were represented. There were also 306 guests, drawn from the Police, Fire and Ambulance, Mountain Rescue, and RNLI.

The Duke and Duchess of Sussex also attended The Prince of Wales’ 70th Birthday Patronage Celebration today, their first engagement as a married couple. The Duke of Sussex made a speech at the event, where he praised the work of The Prince of Wales over nearly 50 years.

DMCA
PROTECTED
Tags: The Duke and Duchess of Sussex