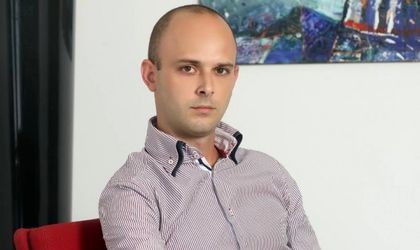 Zebra Pay, a Romanian software company, saw a spectacular jump in number of processed payments last year, with an increase of 138 percent, according to a press release by the company. Jumping from 1.7 to 4.1 million transactions in 2015, the daily median stood at 25,000.

“This year we expect, certainly, a doubling of the amounts and the number of transactions processed. Romania is still a market dominated by cash payments, which is why Romanians find the services offered by our company very handy,” said Adrian Badea, ZebraPay CEO.