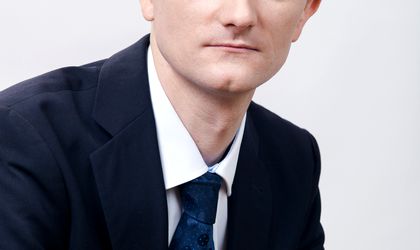 Marius Dragne is the new CEO of Xella Romania, the Romanian subsidiary of German building materials manufacturer Xella. He has previously worked as sales and marketing director.

Dragne has over 7 years of professional experience in the building materials industry. Aged 33, he is one of the youngest CEOs in this industry. He has been working for the company for the past 4 years and was part of the team which implemented Xella’s greenfield investment in Romania.

Xella has invested EUR 32 million in a greenfield factory near Ploiesti, Romania which was opened in 2010. The factory has a production capacity of 400,000 sqm of aerated concrete blocks which are sold under the Ytong brand name.