World premiere of Swan Lake 3D to be seen in Bucharest 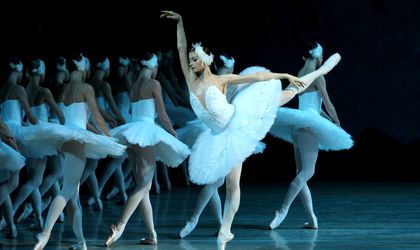 On June 6, local hour 20.45, at Grand Cinema Digiplex, the world premiere of Swan Lake 3D will be projected in real time from the Martiinsk Theater of Sankt Petersburg. The special event will celebrate 275 years since Russian ballet began and it was created by combining classical art with modern technology. For the first time, Tchaikovsky’s famous classic ballet is broadcast live in 3D and captured in the same 3D technology as Avatar, Hugo and Life of Pi. The world’s most loved ballet” Swan Lake” is being presented live from the city where it was created. The famous Mariinsk Theater Corps de ballet and Ekaterina Kondaurova in the role of Odette/ Odile transport the audience to a breathtaking world.