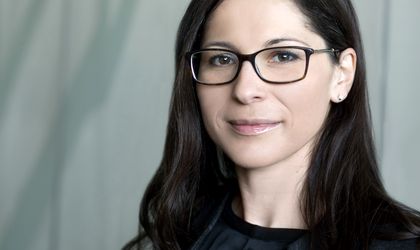 Law firm Wolf Theiss has promoted appointed Ileana Glodeanu as partner in the Bucharest office, co-heading the corporate and M&A practice of the firm, as part of a regional wave of promotions.

Glodeanu joined Wolf Theiss as senior lawyer in 2005 and was promoted to counsel in 2012.

She has been a member of the Bucharest Bar since 2000. 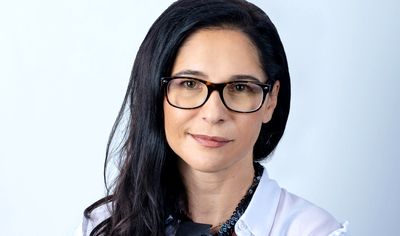 Read more about
Wolf Theiss Advises the Founders of the Romanian IT Outsourcing Company Fortech on the Sale to GlobalLogic Inc.
read more