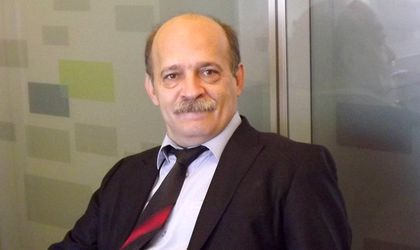 Florin Kubinski,53, was named vice-president in charge with financial operations at Volksbank Romania, as part of the lender’s effort to develop its business. The move is pending the approval of the central bank.

Prior to his latest appointment, he was deputy CEO of MKB Romexterra Bank. He has worked for more that 16 years in finance and was CFO of Banca Tiriac, which later became HVB Tiriac, between 2000 and 2006.

“His professional achievements are the best recommendations of his expertise and we are convinced that his arrival at Volksbank Romania will have a positive impact on the future activity of the bank, both in development and financial performance,” said Benoit Catel, the bank’s president.

Kubinski will oversee financial, accounting and budgetary operations and will monitor budgets, the treasury, taxes, investments and financial reports.

Volksbank has a network of 130 branches in Romania, reporting assets worth EUR 4.4 billion. The lender has over 150,000 clients.