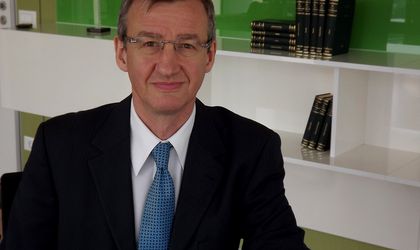 Volksbank Romania said its corporate lending grew by 36 percent to EUR 66 million in the first eight months against the same period of last year, with the lender cutting interest rates for local currency consumer loans as part of its restructuring program.

The lender granted EUR 83 million in total financing by August, which was a 51 percent increase year-on-year, most of which went towards productive industries. Retail loans have more than doubled in volume.

Benoit Catel, Volksbank Romania president, said: “The slashing of interest for consumer loans is part of the action plan drawn by Volksbank Romania for its repositioning and consolidation of the local market.”

“The restructuring program has largely been finalized, the bank’s offer was redesigned and the bank is already financing the economy.”

Volksbank said it would focus on consumer loans and corporate lending to grow in the next period. The lender launched this September a new loan product bearing a fixed yealy interest rate of 9.75 percent.