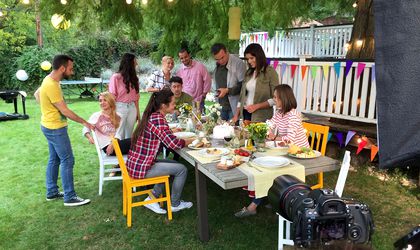 Viva Credit launched a new integrated image campaign, “Support friendship”, based on an idea generated following a brainstorming of institution’s 2 representatives, the marketing director (Eduard Popisteanu) and the general director (Ionut Stan), who realized how important is not to mix friends and money.

“We support friendship because we understand it. Many of us found out how is to lend money to a friend or to borrow money from another one, with the risk of living the clichee <,” explained the concept Eduard Popisteanu, marketing director at Viva Credit.

The campaign will be presented on TV, print, online, blogs and social media.