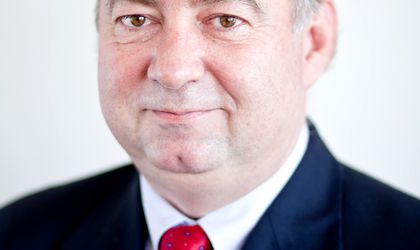 The Romanian subsidiary of German uPVC profiles producer Veka has increased sales by 7 percent in 2013 y-o-y, despite the fact that overall the market has remained on a downward trend, the company has announced.

The same is expected for 2014 with growth projected to come mostly from exports, according to Veka Romania.

“2013 was a challenging year for the constructions sector and for the uPVC profiles market as well. One can still see consumer distrust in sustained economic growth and fear of making consistent investments. Given this context, we are glad we succeeded to increase sales,” said Gabriel Nicolaescu, deputy general manager Veka Romania.

This year the company plans to consolidate exports and enter new markets such as North America and the Middle East.

Focusing on class A products and a network of 180 commercial partners has made possible the increase, according to the company.  The 7 percent growth reported for 2013 considers both the sales of Veka Romania and direct sales from Germany.

Alongside Rehau and Gealan, Veka Romania is one of the main players on the local uPVC profiles market.