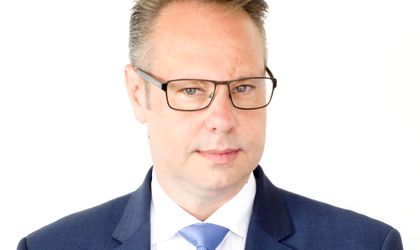 Vast Resources, a British mining company, announced an investment of USD 4.5 million in 2015, in the two mines the company administers in Romania (Baita Plai, Bihor County, and Manaila, in Suceava County).

The sums assigned for these projects targeted activities of infrastructure maintenance, equipping the mines with new machinery, maintenance of the two sites, environmental projects and training of employees.

“Romania`s vast mining culture convinced us that this country is worth investing in. We were thrilled to discover that there already is a highly skilled workforce here and that it has experience in poly-metallic ore extraction. The amount of money invested so far in the projects in Romania was meant to prepare the personnel and the mines to recommence work. In the long term, Vast Resources will constantly invest both in mining projects and the communities around them,” said Andrew Prelea, president and executive director of Vast Resources (Romania).

The company’s number of employees has increased by 50 percent after activities were launched, currently reaching 180. Company representatives state the number is forecast to double by the end of 2016.

Vast Resources, the exploration and mining company has restarted the activity in the Manaila mine in August last year, and in 2016 it will recommence work in the mine in Baita as well. The company`s activity in Romania targets the exploitation of the poly-metallic ore and the long term investments will take into account both the maintenance and rehabilitation of the mines and employee training, respectively offering support to the nearby communities.

The company was founded in late 2005, having the exploration of mineral deposits in Zimbabwe and Southern Africa as main activity. In addition to the activity in Africa, in May 2013 Vast Resources has turned its attention to Romania.