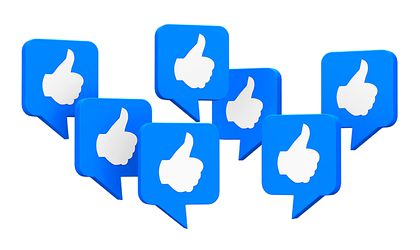 The increase in revenues partly reflects higher advertising investments by big companies, to convert Facebook users into their clients.

However, their expenses also rose by an impressive 82 percent, mainly due to investment in data centres, marketing and staffing.

The company’s net profit decreased by 9.1 percent to USD 719 million from USD 791 million.

Facebook announced in April that the company will increase costs by up to 65 percent this year as a result of investments and other long-term initiatives such as investments in the field of virtual reality and solar-powered drones.

In Romania, Facebook has eight million users, 11.11 percent more compared with the first six months of 2014, when there were 7.2 million accounts, according to data by Facebrands.ro.

Facebrands.ro monitors Facebook accounts set up by individuals and institutions (companies, NGOs) based in Romania.