Ursus Breweries has a new president 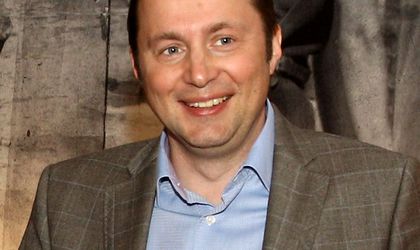 Igor Tikhonov will be the new president of Ursus Breweries, the Romanian subsidiary of SABMiller, starting January 2014, the company announced today. He is replacing Andrew Highcock.

Tikhonov has previously worked as managing director of SABMiller Slovakia. He was appointed to this position in March 2012.