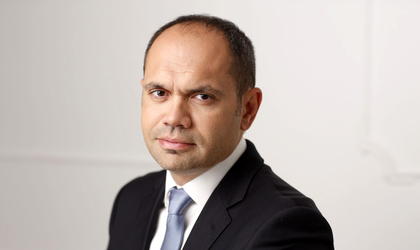 The annual net revenues of UPC Romania increased in 2015 by 9.2 percent compared to 2014, if excluding the fluctuations of the currency exchange which negatively affect the USD revenues, according to the company’s press release. Calculated in RON, the company’s revenues in Romania totaled RON 633.3 million in 2015, while in 2014, UPC Romania posted RON 580.2 million and in 2013, it posted RON 544.7 million.

“Our constant investments in innovation and network expansion have led to a growth in the customer base and in revenues for UPC in 2015. In 2016, we stay on course with our strategy to offer to UPC customers access to high speed broadband and superior digital quality. This effort is also backed up by our investment plan, and this year we have planned over EUR 50 million, both for the launch of new digital services and the expansion and growth in the capacity of our network,” according to Robert Redeleanu, CEO UPC Romania.

The operator focused on expanding the coverage of its digital services to approximately 300,000 new homes, representing a 13 percent growth compared to 2014. Also last year, UPC added to its portfolio over 37,000 TV and internet services, by taking over the networks of local operators from Prahova and Suceava.

The internet segment saw a 13 percent growth in 2015, after the operator added more than 55,000 new Fiber Power subscriptions. At the end of last year, UPC offered internet services to 488,800 customers, and over 70 percent of these also had Wi-Fi.