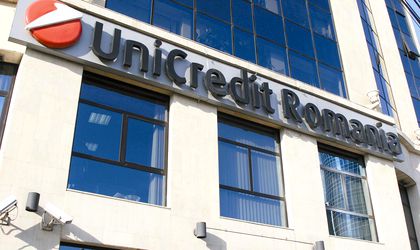 The acquisition will be submitted for shareholder approval in a general meeting on April 11. The deal is set to go down on the condition of finalizing the transaction for the majority shareholder package of 79.9 percent of Unicredit Leasing Corporation capital.

For Unicredit Leasing Romania’s titles the acquisition price will be RON 759.91 per share so the bank will pay in total RON 66.87 million.

The project of transferring control for most leasing entities from Holding to Unicredit Tiriac Bank SA was approved at the start of 2014.