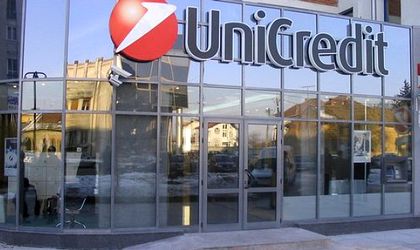 The intermediary is SSIF IEBA TRUST and the issue runs between July 17-21.

The bonds will be listed on the BVB starting August 14.

Call for Leaders | Antoaneta Curteanu (UniCredit): Digitalization is the path for any...