Unemployment rate in Romania rises to 4.99 percent in July 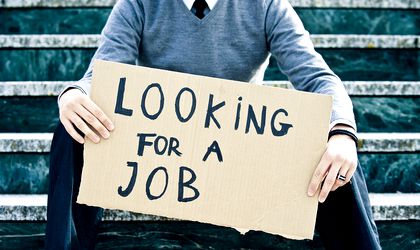 The number of people who do not have a job in Romania has increased by nearly 4,500 in July compared to June.

Thus, in July, the number of people registered as unemployed was 451,168, while the unemployment rate reached 4.99 percent, according to data from the National Agency for Labor Force Occupancy (ANOFM).

Timis county had the lowest unemployment rate in July, of 1.38 percent.

The unemployment rate dropped in 12 counties. The steepest drops were in Alba, where it went down by 1.3 percent, Mures, where it dropped by 0.42 percent and Prahova, dropping by 0.36 percent.