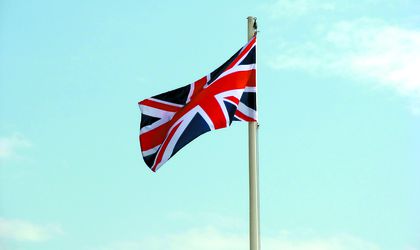 British exports to Romania should go up by 60 percent until 2017, after a business center offering UK-based companies better knowledge about the Romanian market will be set up, according to Mediafax newswire.

A total of 20 countries worldwide have been selected by the British government to support bilateral relations, this including Mexico, Russia, India and Brazil. Out of this only two are European markets – Poland and Romania, said British Ambassador to Romania, Martin Harris. He added that this initiative should increase British investments to Romania and develop bilateral relations.

“The target will be to set up a Romanian-British business center which will be financed through a grant offered by the British government to the British-Romanian Chamber of Commerce. Through this we hope that by 2017 there will be a 60 percent increase of British exports to Romania,” said Harris. The grant amounts to about EUR 200,000.

There are over 4,300 British-capitalized companies active in Romania in fields such as consultancy services, financial and legal services, energy, IT, agriculture, auto and engineering.

UK is the 11th largest investor to the country. British investments represented about 27 percent of the total FDI attracted by Romania in the first half of this year. Trade between the two countries amounted to EUR 2.9 billion at the end of 2012 which was up from EUR 2.7 billion the previous year. British exports to Romania stood at EUR 1.6 billion last year. 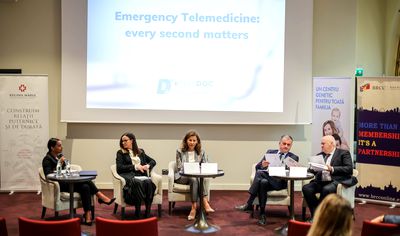