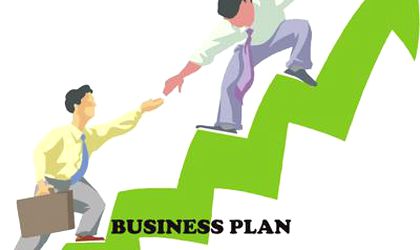 Two Romanian companies based in Cluj-Napoca were among the finalists who will receive EUR 30,000 worth of financing from Bulgarian seed & acceleration fund LauncHub.

TxtFeedback, which works to help businesses communicate easier with their customers via mobile technologies and UseTogether, an on-line community for people to borrow, swap or donate objects for free will receive the funding in exchange for a minority stake in their company, and will join the acceleration program in March 2013.

Besides funding, the LAUNCHub investees participate in a mentoring program that strives to grow the companies in a rapid way via coaching and networking.

Once a company from the Acceleration program proves traction and good results, it could also qualify for a follow-on SEED investment of up to EUR 200,000.

The two Romanian ventures were part of six finalists who were granted the funds. The other four companies that received funding were from Bulgaria, Macedonia and The Netherlands.