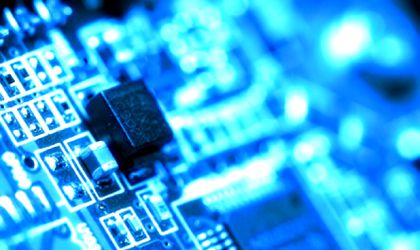 British electronic components maker TT Electronics Plc said the transfer of its German manufacturing operations to Romania was taking longer than expected, helping to send its shares down as much as 5.2 percent on Tuesday. according to Daily Times.

The company, which provides electric-vehicle components and electronic sensors to customers such as BMW and Volkswagen, announced an operational improvement plan in its sensing and control business in January that included shifting manufacturing to low-cost Romania from Germany and the production lines from California to Mexico.

However, TT said that negotiations with trade unions were continuing and that the timing of the shift from Germany to an existing plant in Romania was uncertain.

“Timisoara was selected as the location for the new factory ahead of several other locations for a number of reasons. The area is rapidly developing and offers superb transport links to the rest of Europe and the city supports a large university as well as several other advanced technology companies enabling us to recruit knowledgeable experienced staff.”, Florin Tulcan, operations manager at TT Electronics’ Timisoara facility said when the facility was open.