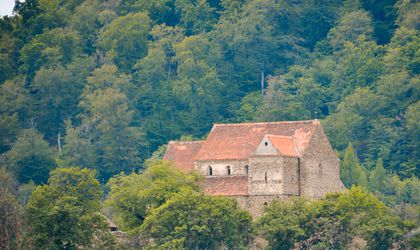 Taking up as sponsors of the Fortified Churches Foundation ‘amounts to the recognition of the value and the assumption by Romania and Germany of this cultural patrimony as a common European asset’, the Evangelical Church representatives say. The terms of this sponsorship will be presented on April 28, in a press conference.

The C.A. Evangelical Church took the decision of setting up the foundation out of the need to have its own body, with a NGO’s status that should deal with the conservation and promotion of the cultural landscape of more than 200 churches and fortified churches currently held in the church patrimony, writes Agerpres.

In recent years, Transylvania’s Saxon villages have attracted growing interest from foreigners – the UK’s Prince of Wales being the most prominent visitor – who are charmed by the region’s beauty and historical heritage. This potential is encapsulated in the fortified churches, which embody all stages of this important European architectural phenomenon. More about the fortified churches, here.