Transgaz estimates that for the month of November, internal production could cover consumption requirements for the entire country, but ANRE estimated that imports should account for 2 percent, writes Mediafax.

The Romanian gas company proposes that in November imports should be eliminated completely.

Out of a total of 11.4 million MWh, the largest part, meaning 5.8 million MWh, will represent industrial consumption, while the population will require 4.3 million MWh. The rest is distributed among heat and electricity providers, which are excepted from using imported gas.

According to current legislation, all industrial consumers must break down their requirements according to imported and internally produced gas, which then is certified through ANRE.

In the first six months of the year, gas imports represented 9 percent of the country’s total consumption, down significantly from 20-25 percent,  the amount of gas Russia supplied to Romania to cover its needs a couple of years ago. 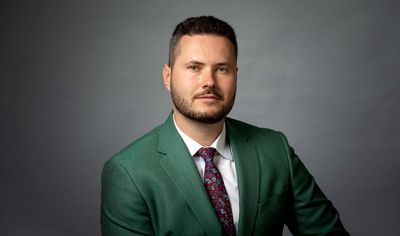 In the last two weeks, Gazprom has been steadily reducing the amount of gas delivered to Romania, without the cuts affecting consumption. Romania wouldn’t have any problems during the winter even if Gazprom would completely halt gas deliveries and the winter ahead would be very difficult, delegate minister for Energy Razvan Nicolescu said in September.