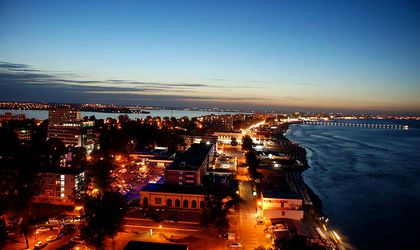 Local authorities will take over duties from the National Tourism Authority (ANT) in terms of rating hotels, authorizing beaches and releasing tourism permits, according to a project of decentralization developed by the Tourism and SME’s department (DIMMMAT).

Local authorities would also be responsible for emitting tourism permits and managing local patrimony registers. Town halls will be the ones to authorize and release permits for all developments in touristic areas.

“By decentralizing responsibilities, beneficiaries of permits and authorizations will be able to obtain them much faster”, according to the project.

Decentralization will increase convergence with international standards in terms of touristic administration but is also motivated in part by the idea that local authorities are much more in tune with what citizens and developers need.

“The National Authority of Tourism’s activity is much to focused on control,while it marketing effort is dependent on fairs and exhibits. Communication between ANT and local administration is very thin and ANT doesn’t influence or coordinate the development process”, according to the project.