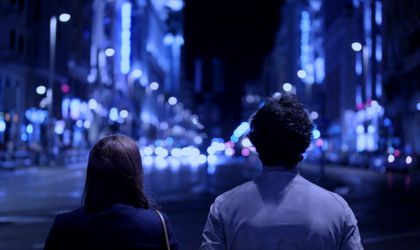 Here you can find the complete list of awards of the 13th edition of Transilvania IFF.

FIPRESCI Prize, offered by The International Federation of Film Critics for a film in Eye for an Eye section – Calvary, by John Michael McDonagh (Ireland) 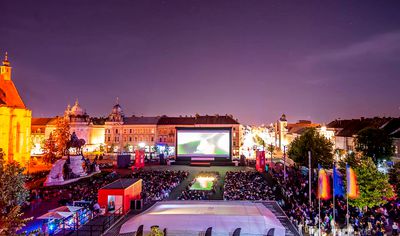 Romanian Days Award for Best Short Film, in amount of 1.500 euro, offered by Jameson and one shooting day offered by MediaPRO Studios
Dying from a Wound of Love/ Să mori de dragoste rănită, by Iulia Rugină

Special Mention of the Short Film Jury in the Romanian Days – actress Sofia Nicolaescu, from It Can Pass Through the Wall, by Radu Jude

Special Mention in the Local Competition, in amount of 300 euro, offered by Fabrica de Pensule – Veghe, by Cristina Haneș