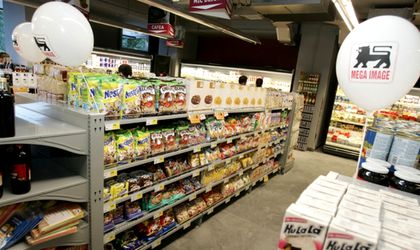 Mega Image Atomistilor is located on 411 Atomistilor Str in Magurele, Ilfov and has a sales area of about 565 square meters.

Shop & Go Budila is located 9 Budila Str, in the second district of Bucharest and has a sales area of about 131 square meters.

Shop & Go Marului is located on 12-14 Marului Str in Dobroesti, Fundeni, Ilfov and has a sales area of approximately 96 square meters.

Mega Image has been present in Romania since 1995 and is part of the Delhaize Group. Over the past years it has had an aggressive expansion policy reaching a network of 433 stores at present. Out of this 229 are Shop&Go proximity stores and 202 are Mega Image supermarkets. The company also operates a store that sells exclusively frozen foods (Ab Cool Food), one dedicated to locally produced private labels (Gusturi Romanesti) and an online and drive-thru store (Mega Drive).